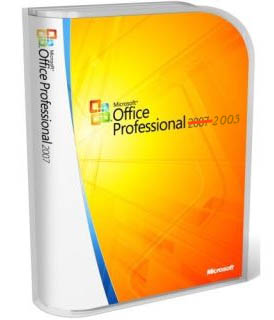 This might be an old trick but i hope it will still help some people who failed their effort installing MS Office 2003 on Windows Vista.

For some reasons, MS Office 2007 might not suit you so that you decide to downgrade, uninstall MS Office 2007 and revert back to MS Office 2003. If you’re Windows XP user, the downgrade process should go smoothly without staggering problem. However some Vista users may experience difficulties during the installation and need to resort for solution that works on their operating system.